Flex satellite, FLuorescence EXplorer, will be launched in orbit in 2025

The European Aerospace Agency (Esa) has announced the postponement of Flex mission. The satellite intended to monitor the photosynthetic activity of Earth’s vegetation, which will most likely “talk” to a Renner Italia coating, will be launched in 2025 and not in 2023 as initially planned. The new date seems to have been affected by the pandemic crisis that has slowed down the agency’s plans. Flex will take off from Esa’s Kourou base in French Guiana in 2025 and orbit the Earth 814 km above the ground. 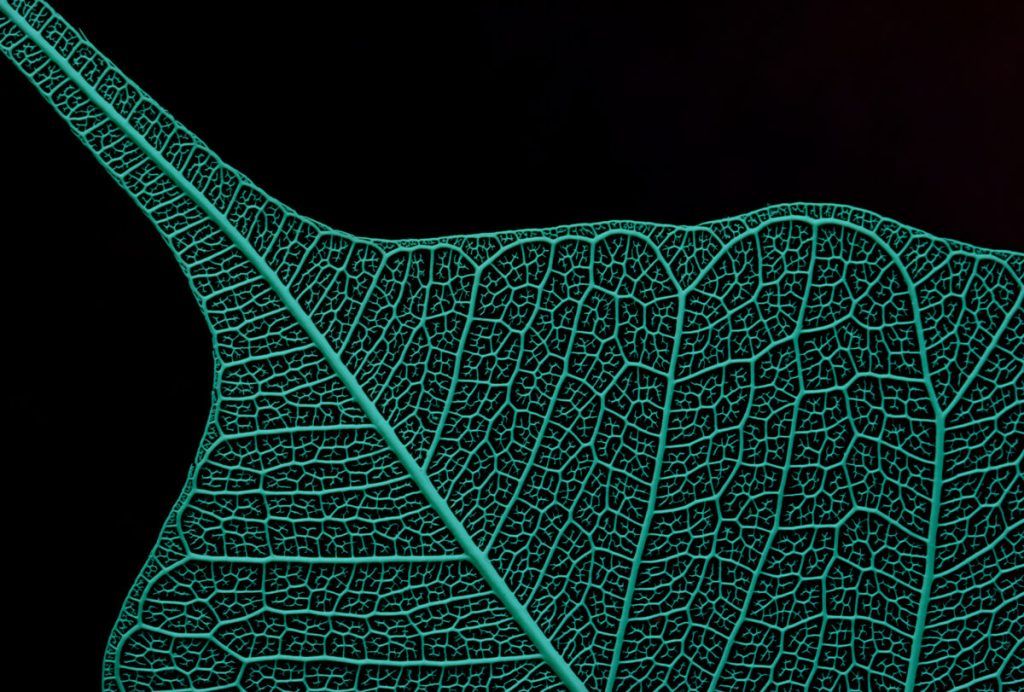 Flex and the health condition of our Planet

FLEX mission (FLuorescence EXplorer) aims at mapping, for at least three and a half years, the fluorescence of the world’s vegetation in order to measure its photosynthetic activity and, consequently, its health condition. Flex will also be able to record photochemical reflectance index and surface temperature. These data will allow a full understanding of the actual photosynthetic efficiency and the stress of plants.

Esa and the European Union want to analyse at best the global carbon cycle in order to form the basis of proper agricultural planning. The goal is food safety. A decisive challenge just a few days away from crossing the threshold of 8 bn inhabitants.

Currently, no equipment is in a position to measure photosynthetic activity from space. Flex will be able to do that.

Flex will fly together with Copernicus Sentinel-3 mission, in particular working in combination with OLCI and SLSTR tools carried by Sentinel-3.

The mission is the eighth in the Earth Explorer – Living Planet program. 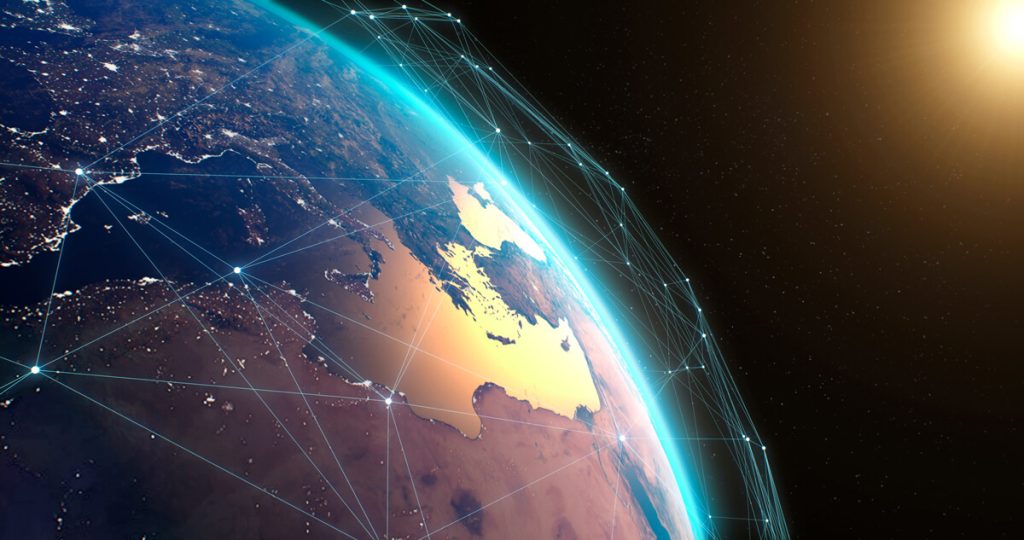 The high-resolution Fluorescence Imaging Spectrometer (Floris) is the flagship of Flex mission.

The role of Renner coating

As suggested by CNR researchers, Renner laboratory has created a coating capable of maintaining the emission of a luminescent molecule with a plant-like signal. During the three-year mission, the Floris spectrometer will compare the variable fluorescence of chlorophyll with that of an emitter with a constant, known signal. That is, Renner coating. 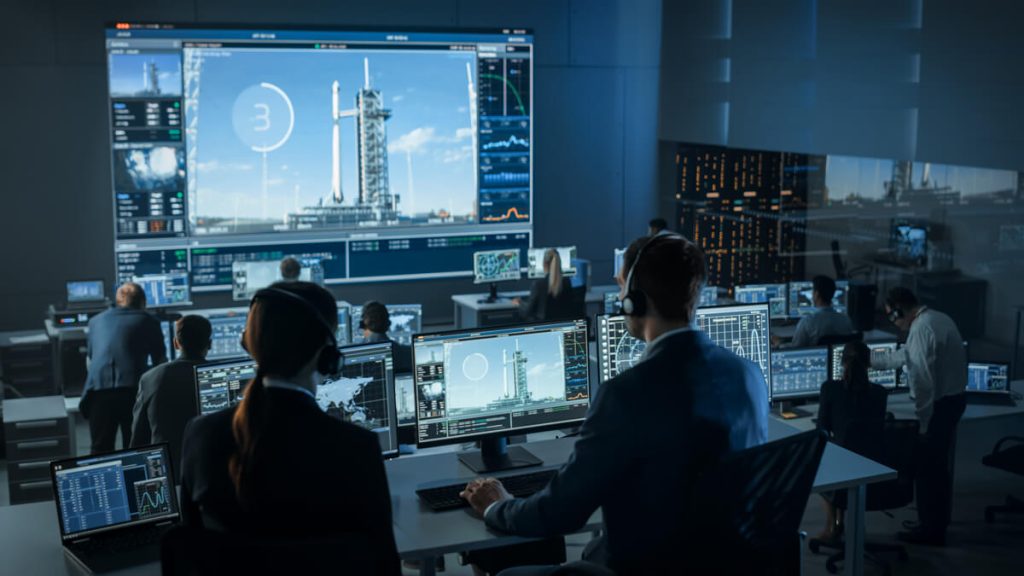 Why the European Aerospace Agency launches from South America

To overcome the force of gravity, a rocket engine must express a power capable of travelling at least 150 km at a speed of at least 7.9 km/s. Launching a rocket from the equator is much more efficient than launching it from Rome or Paris. Why? Because it takes advantage of the speed of the earth’s rotation. Here people will object: All points on the Earth rotate around the axis in 24 hours. True! But since the Earth is spherical, a city at a latitude such as Paris or Rome traces a much smaller circumference than that one of Kourou, which is only a short distance from the equator. And since all points on the Earth, as we said, take the same amount of time to make a complete circle, a point on the equator moves at a greater speed (and precisely increased by 460 m/s). Ultimately, launching Flex from French Guiana rather than Rome or Paris saves on fuel and increases the satellite’s scientific load. 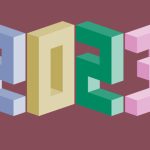