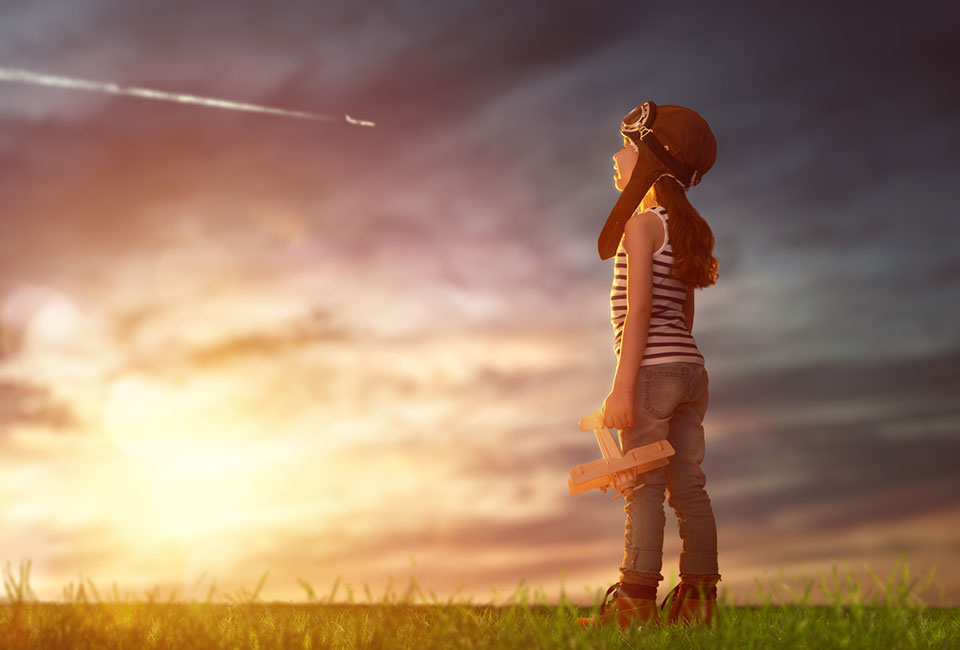 Four months to decide. Finally, few minutes ago, the Community of  La Buona Vernice decided. The most important donation of 15.000 euros, made available by Renner Italia for its 2017 edition, will go to the Association of Bologna Teatro Ebasko.

Today’s closing edition is the first one opened to all the Italian nonprofit organizations.

84 organization participated to let their project begin. 66.000 people connected from all over the world to the website www.labuonavernice.it to support them.

Teatro Ebasko, together with the project Rame – Le radici del Mediterraneo, collected 7.157 votes. «“Le Radici del Mediterraneo” – writes Teatro Ebasko – wants to discover again old customs and traditions, such as the harvest of the grapes, not only in a national point of view, thought the meeting with young artistic realities, whether active in social fields, coming from all Europe. The first will wants to support the discover of new artistic, working, human ways to cooperate and share. Living people are a fundamental component of the whole project, also for the direct engagement of inhabitants of Melissa, which are guests and, at the same time, users of the activities. ».

Donations for 5.000 euros for Associazione Amici di Piazza Grande with the project Piazza Grande, oltre la dimora which collected 5.997 votes. «The project offers, through activities of work orientation, sale training and knowing of and accompaining to the social services in Bologna, a path of social inclusion addressed to diffusors of Giornale Piazza Grande. ».

La Buona Vernice makes appointment at 11 am, September 29th, with the final event of  Savoia Hotel Regency of Bologna (live trasmission on Renner Italia Facebook Page). This will be the occasion to listen to nonprofit voices which, through the donations of La Buona Vernice 2017, will bring value to the territories. At the event, hosted by the journalist of Il Resto Del Carlino, Simone Arminio, will also participate the Chief Executive Officer of Renner Italia, Lindo Aldrovandi.