Our commitment to the archaeological site of ancient Claterna

A stone’s throw from Bologna, on the path of the ancient and legendary Via Emilia, there is a treasure still to be unearthed. They are the remains of the ancient city of Claterna, a Roman colony placed exactly halfway between the ancient Bononia (Bologna) and the Forum Cornelii (Imola).

Born to allow the legions to rest after an exact day of march, Claterna was crossed perpendicularly by another artery of a certain importance: the Flaminia Minor, which connected Gallia Cisalpina to Arezzo, laboriously overcoming the Apennines.

Since years, the ancient Claterna gives us back fragments of its important past. This, thanks particularly to the volunteers of Centro Studi Claterna association, which only twelve months ago found the remains of a 60-meter-wide theater under the ground. The fifth Roman theater found in Emilia Romagna, comparable by extension to that of Bononia. The work dates back to the period of Augustus (died in 14 AD). 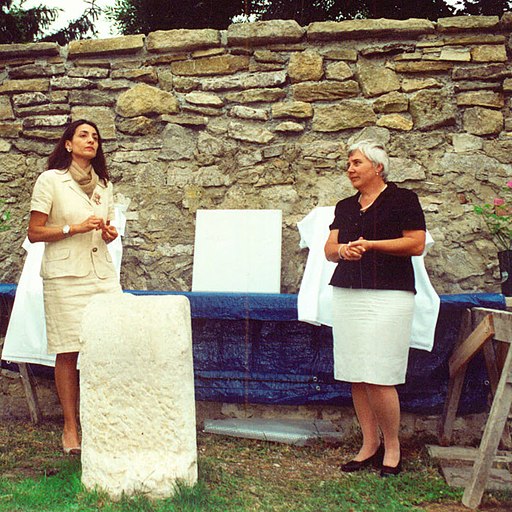 On the left, Saura Sermenghi

The Claterna Study Center, chaired by Saura Sermenghi, deals with the preservation and promotion of Claterna at 360 degrees. It not only animates the excavating campaigns, but also coordinates the guided tours and the housing of archeology students.

This year, Renner Italia decided to support this important cultural activity by Centro Studi Claterna, adding this project to the already wide and worthwhile commitment of its corporate social responsibility. 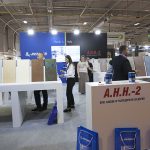 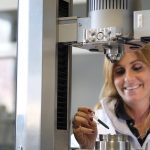